Originally from Mexico, Ray started playing drums at the age of 13. He studied music in Mexico and later he moved to Los Angeles to attend Musicians Institute. At MI he received his Bachelors Degree in Performance of Contemporary Styles, Drums. Since then, he has toured extensively in the U.S. as well as other countries like Mexico and India, performing with bands ranging from death metal to jazz fusion.

I am a drummer who grew up in Cuernavaca, Mor. in Mexico. I started playing drums at the age of 11 because my neighbor had a drum set and he let me play it. At the time, I thought hitting stuff and making loud noises in a way that both my parents and neighbors approved of was the greatest way to spend my time. I studied for several years in Cuernavaca, and then for a short time in Mexico City before moving to Hollywood, California to attend Musicians Institute. There I earned a Bachelor’s Degree in Drum Performance, Contemporary Styles.

Since I came to LA, I’ve had the pleasure of being involved in many different projects that have been very fulfilling for the music nerd that lives inside me. I started as a Teacher’s Assistant and a private tutor at M.I., and programing drums and touring with metal band Fractalline. I’ve also toured with prog-metal band Polarization and fusion madman 14-string guitarist Felix Martin. I recorded drum tracks for the book “Advanced Rhythmic Concepts for Guitar” by Jan Rivera and I’m a drum teacher at Modern Music School in Pasadena. 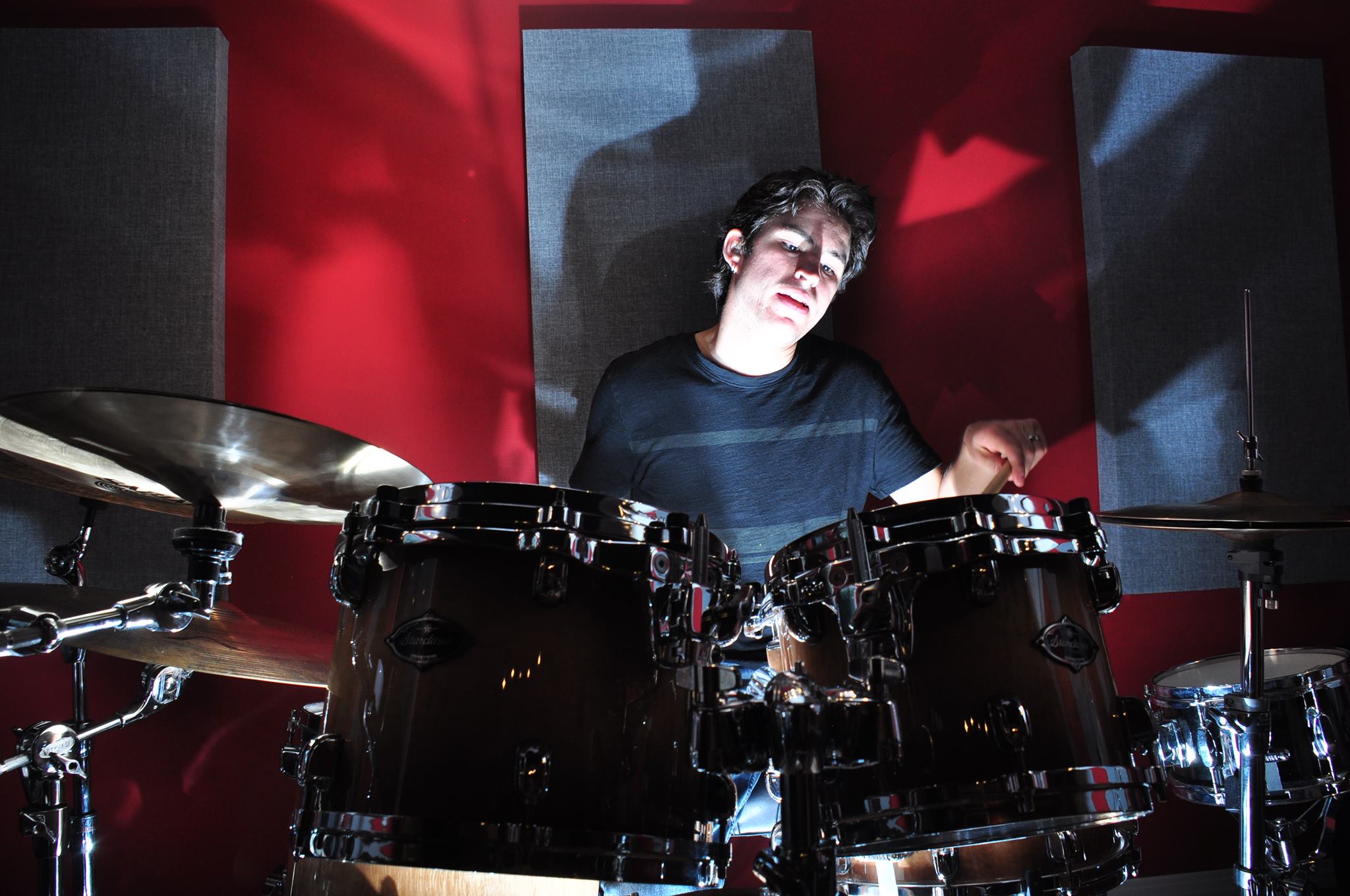 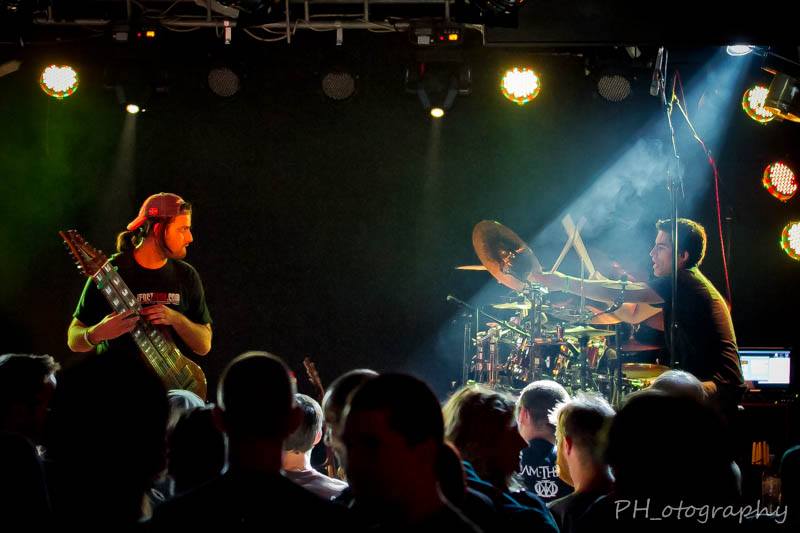